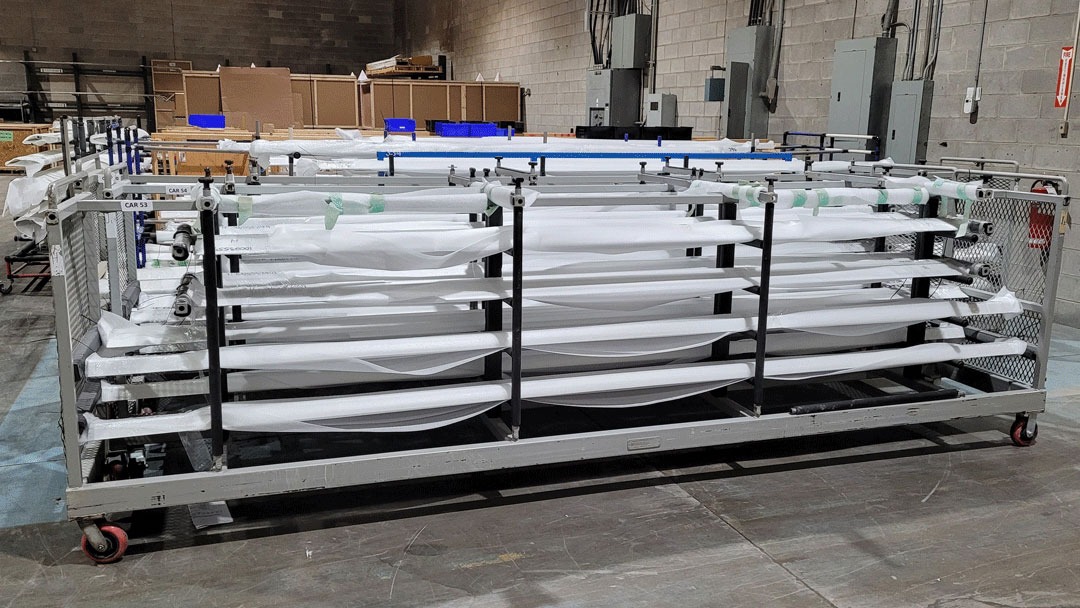 Robinson Innovations, a just-in-time logistics expert, is a partner to the Bombardier plant in Kingston, Ontario, since 2017. Robinson’s role is to reduce the overstock of parts used by Bombardier for the construction of metro cars, light rail vehicles, trams, and commuter rail cars. Robinson Innovations acts as a hub where it unloads parts received by various suppliers and sends them to Bombardier according to the orders they receive daily. 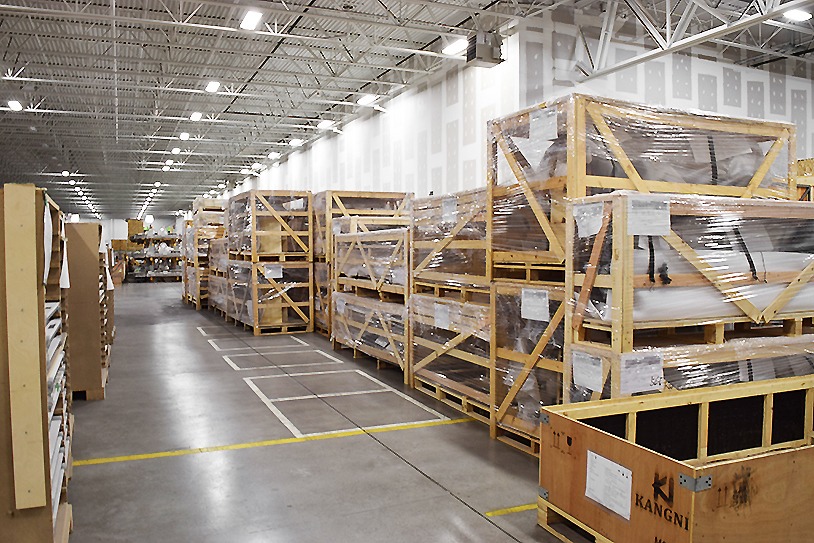 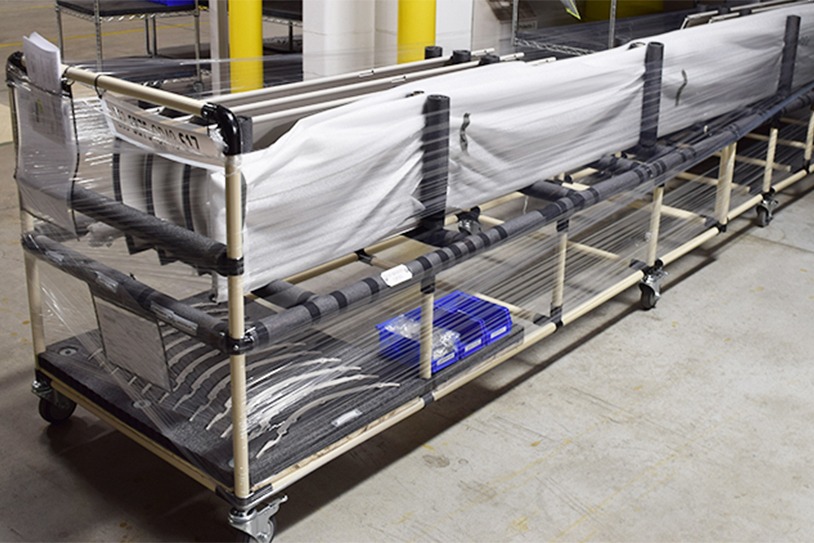 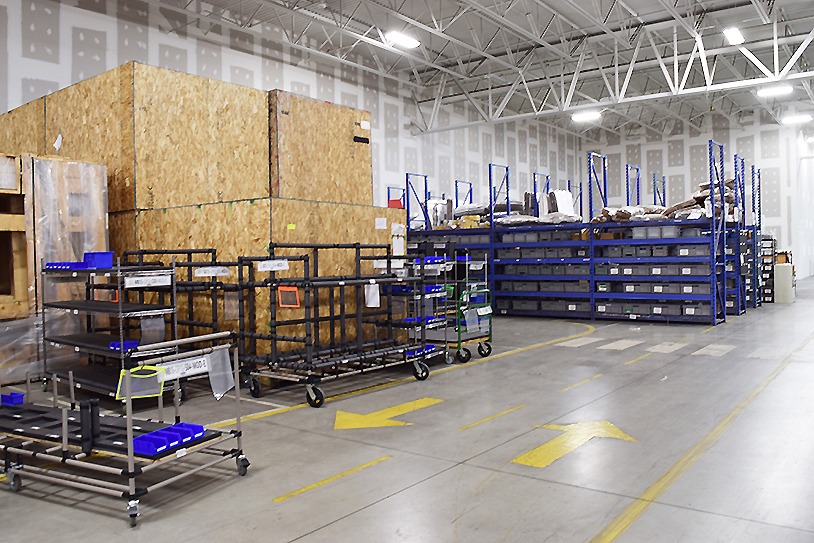 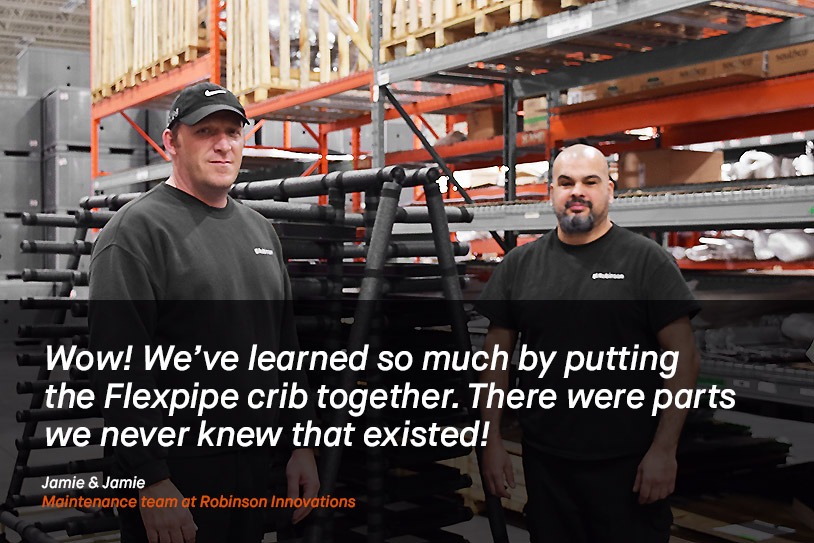 The modular system enables the carts to be adaptable, mobile, and used in numerous ways. During our visit, we met Jamie & Jamie, Robinson’s maintenance team. They showed us a cart of which they were particularly proud: a 15-foot structure whose sections can be folded over. 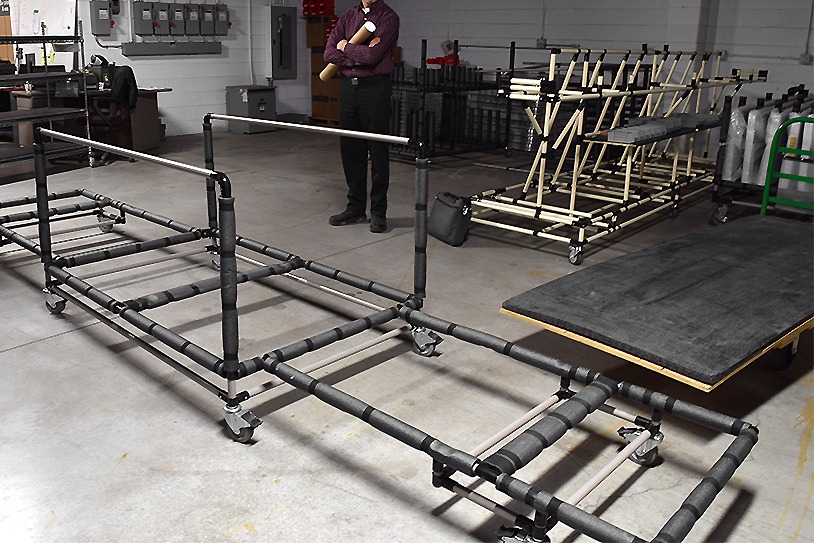 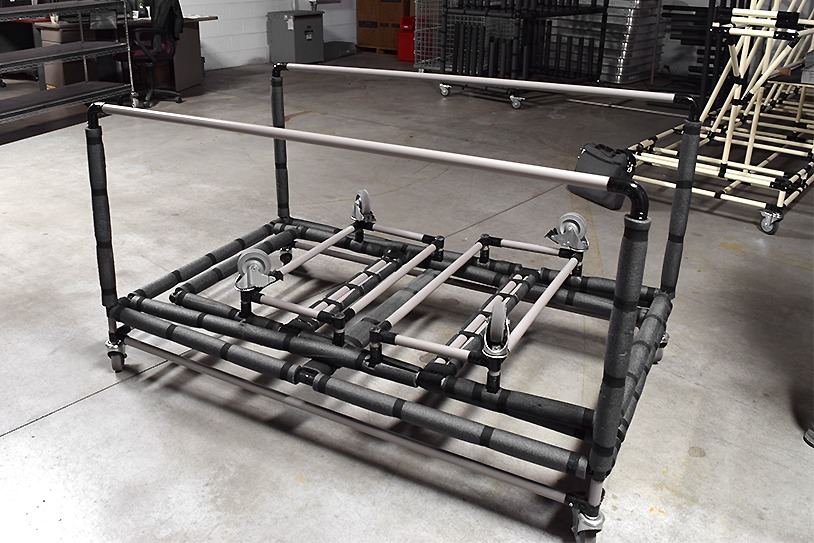 They also purchased a Flexpipe crib whose assembly gave them a good overview of the system’s possibilities. It was also a good exercise in challenging their creativity and to set up an efficient and productive moonshine shop!

More information:
Take advantage of our 2-day assembly training at your facility 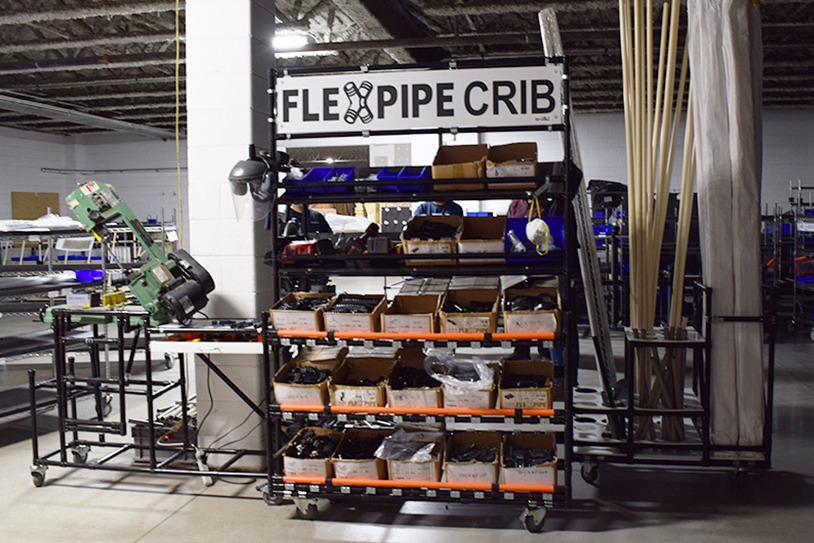 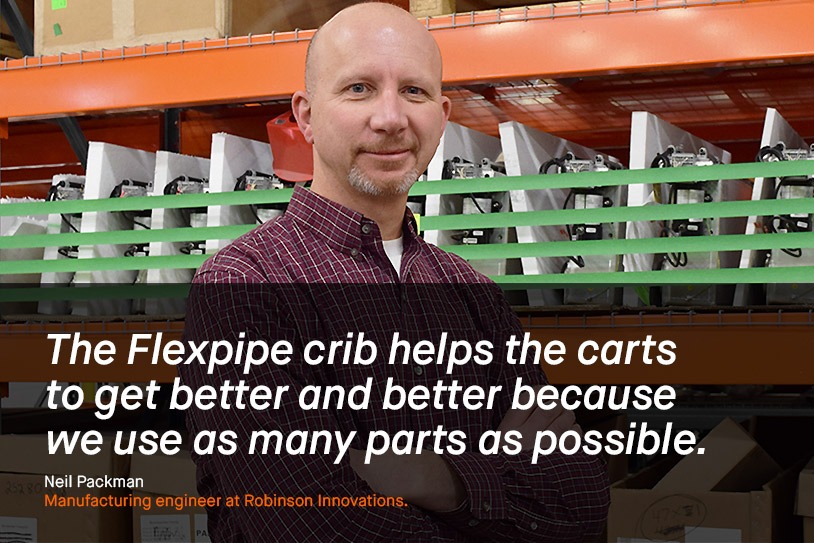 Using Flexpipe modular carts to process Bombardier’s orders turned out to be a winning proposition with regard to employee efficiency and creativity!

You too you can
Build the carts you need
learn more 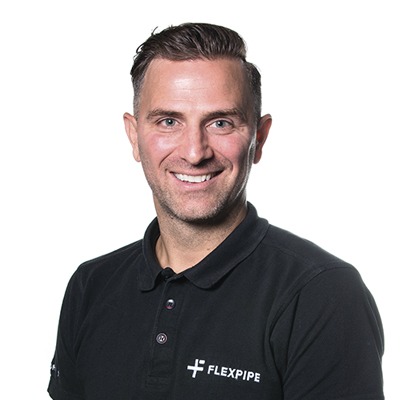 Julien is Flexpipe’s president and co-founder. He came upon lean manufacturing in 2006 and launched Flexpipe in 2010. His mission since then has been to introduce the modular system to new markets by making it affordable and accessible. 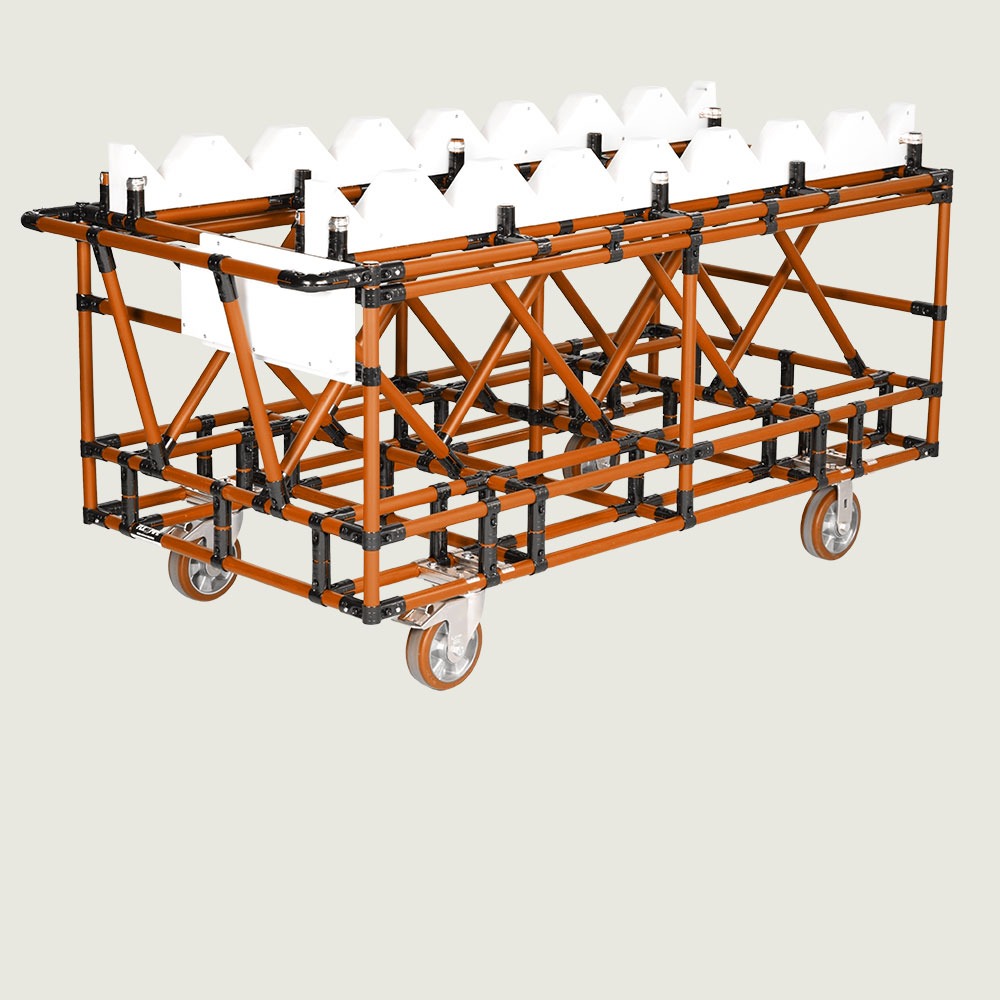 How to build
HOW TO BUILD MODULAR CARTS 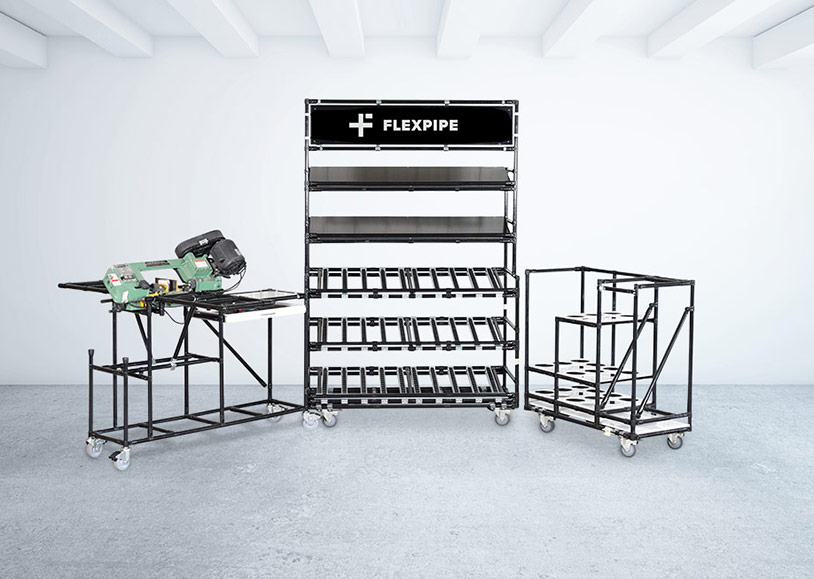