How Bay Cities created the perfect support system for the First Oppliger Laminator in the US!

Bay Cities is a California-based designer and manufacturer of packaging and displays. Founded in 1956, the company currently does the bulk of its business from a 90,000 square-foot facility in Pico Rivera, which is located near Los Angeles. Bay Cities also has a second facility located in Bentonville, Arkansas to serve eastern U.S. clients.

The packaging is a competitive business these days, and part of what has made Bay Cities so successful is its willingness to embrace new policies and technologies. The company already has a variety of gluers, laminators, die cutters, roll coaters, and presses on its shop floor, but when the Bay Cities ventured into digital printing, entering this market space was met with one particular complication. Discover the efficient and modular solution that Bay Cities has put in place for their new Oppliger laminator.

Digital printing is a sophisticated technology – and just as is the case with most advanced technologies, there are other factors that need to be accounted for upon its implementation. So upon acquiring an Oppliger 186/206 S3 laminator, the first of its kind in America, management at Bay Cities quickly realized that they needed an advanced support system for this specialized piece of equipment for it to function to its full potential.

After speaking with Quadrant 5, a consulting firm, Bay Cities turned to the Flexpipe system to construct a material handling solution that could adequately serve as a support structure for the company’s new digital printing press. The consultants carefully examined the situation at Bay Cities and then came up with a plan.

After designing the floor layout, they custom-built a Flexpipe structure specifically for the printing press. This structure, consisting of pipes, joints and other accessories, was able to support it so that Bay Cities’ latest investment could operate to its full potential and capture more business.

As a result, the custom Flexpipe system that was created for the digital printing press was a first-of-its-kind solution. Which is only fitting, seeing that the Oppliger 186/206 S3 laminator was also the first of its kind in the United States. Furthermore, Bay Cities executives were extremely impressed with how fast the Flexpipe solution was created and how specific it was as it pertained to exactly what the printing press needed as support. 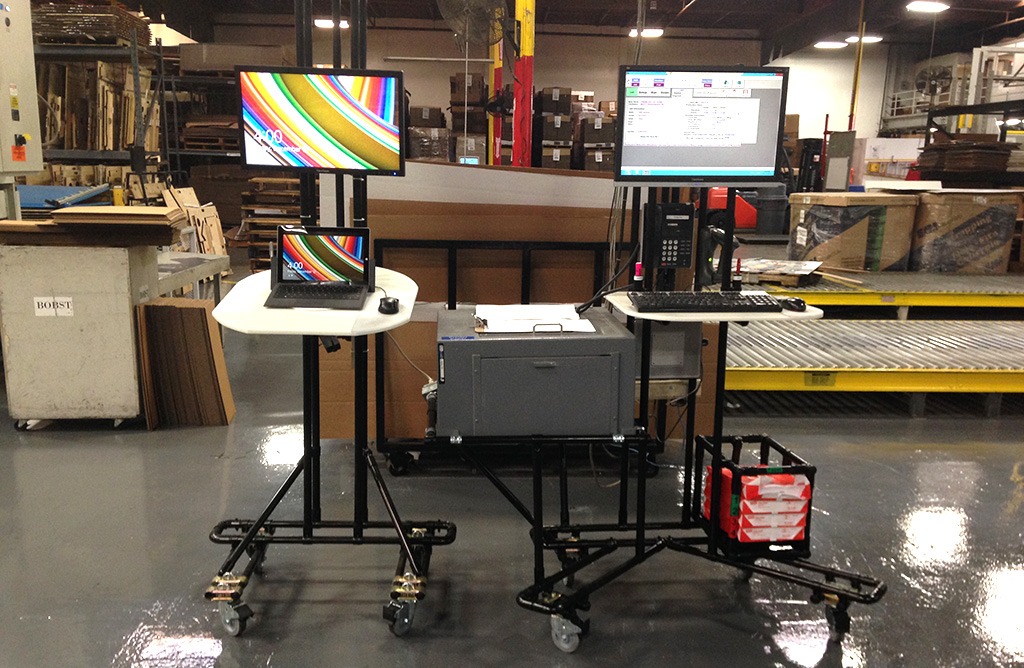 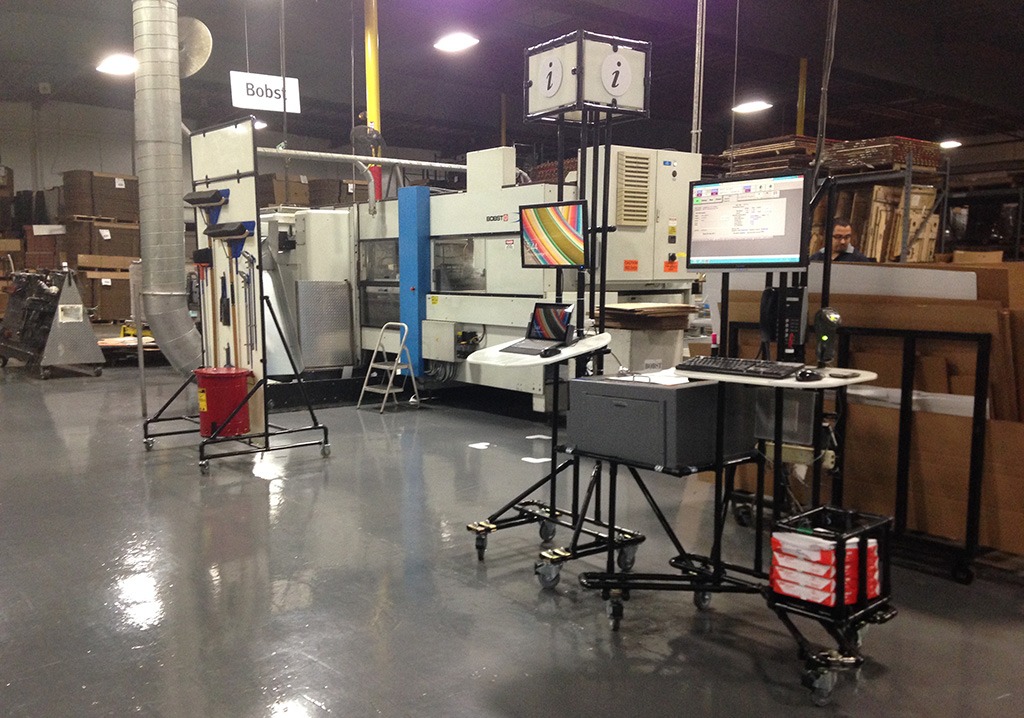 Because the Flexpipe system can be custom designed and built to fit specific applications, the results are exceptional. Bay Cities were also extremely impressed at the involvement of its workforce. Custom designing and manufacturing their solutions using these specialty structures, support a special type of involvement that is invaluable. 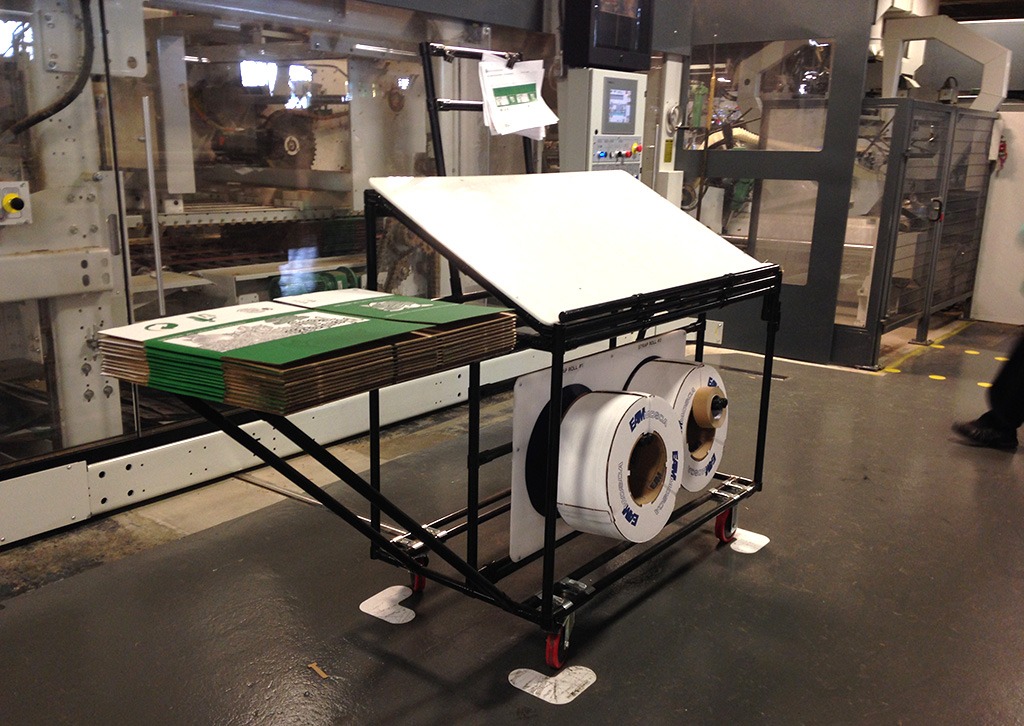 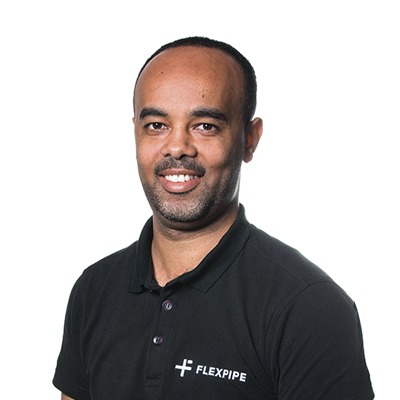 Temie is a Flexpipe project manager covering the US Midwest and Western Canada. He joined our team in 2014 and has a deep commitment to all his undertakings. What’s more, he is now one of Flexpipe’s three partners.